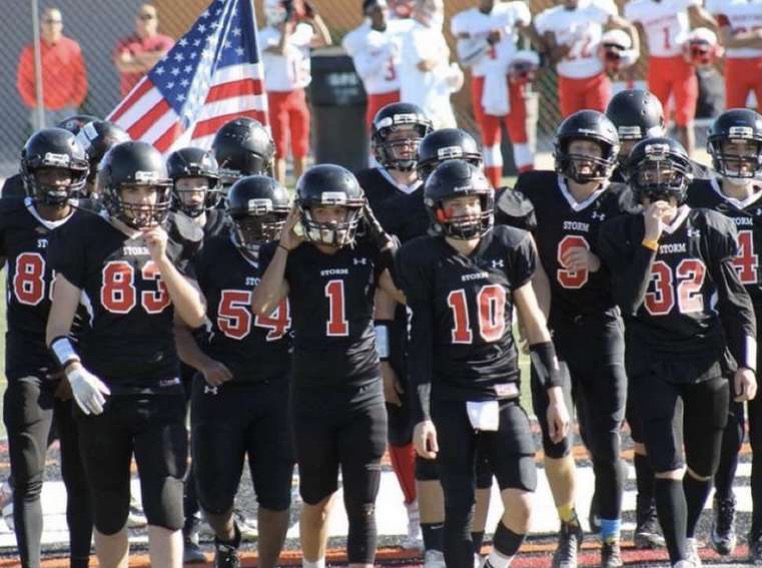 This year’s football team has gotten off to a great start this year. They have three wins and zero losses so far. The Storm has goals of going undefeated and winning the state championship.

Nolan Casaccio is a junior this year and shared experiences joining the football team this year. Casaccio shared a recap of how the season is going so far.

Casaccio shared his challenges that he had faced so far.

“One challenge is just the weather with how hot it is in Arizona. It’s hard to practice some days,” he said.

Casaccio shared his opinion about what he thinks the best part about competing is.

“The best part is seeing the growth within the team and how we have gotten closer not only as teammates but as friends too,” Casaccio said.

Casaccio shared his accomplishments he’s made so far.

“We were ranked second in state last year and we haven’t lost a game this year.”

Casaccio shared his  predictions on how the season will end. 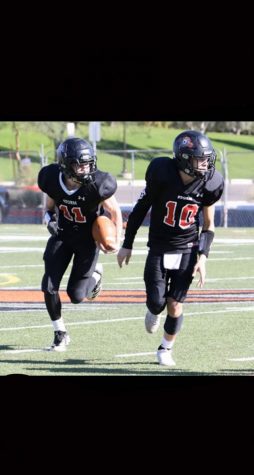 “I think we have a good shot making it into the championships this year,” Casaccio said.

Dylan Cox is a senior this year at Prep and was interviewed on how this year’s football is going so far.

Cox shared his opinion on how the team is going so far.

“The team has become much more close outside of football and the chemistry has grown outside of the football field,” Cox said.

Cox shared his challenges he’s made this year so far.

“Struggles to get everyone to show up to practice,” he said.

Cox shared that his accomplishments so far have been developing his skills so he can play in more plays.

Cox shared his predictions on how the season will end.

“To be undefeated until they go against Mesa and only have one loss the whole season,” Cox said.

Cox shared his opinion on what the best part about competing is.

“Trash talking to other teams when winning,” Cox said. “I like going to get food with his friends after games, cheering on others on the field and I like the thrill and the adrenalin during the game.”

Coach Sachau was interviewed on how he thinks the football season is going to end. 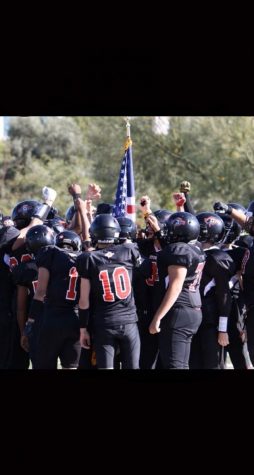 “The football program has a very strong team this season,” Sachau said.  “Our participation numbers have risen dramatically over the last couple of years. We will make a run at a State Championship this season.”

Sachau shared his opinions on what changes he would make if he could.

“I would like Ottawa University’s field to be transported and placed on our campus. Hosting games at our school would be fun, but also playing on a college field is pretty cool for our varsity athletes.”

Sachau talked about what it’s like playing football this year with the Covid protocols.

“Covid protocols have been tough this season. We have had several cancellations across all sports due to Covid and quarantine.”

Sachau shared his predictions for this years football team.

“I predict that the Storm football team will be crowned State Champions in November. Go Storm!”