Are you getting tired of the same shows you watch over and over again? Are you looking for a new genre to try? Well, recently I have been introduced to Anime. I used to always be the person who said they hated Anime but after being stuck in my house and watching every show to ever exist, I thought I would try something new! These Anime’s are not in any particular order, these are just shows that I was recommended to watch that I would love to recommend as well! 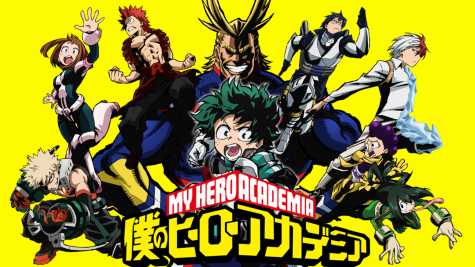 “In a world populated with superhumans, the superhero-loving Izuku Midoriya is without power. However, after the Quirkless dreamer, Izuku inherits the powers of the world’s best superhero, All Might, his hopes of becoming the top hero are now possible. Once enrolled in the high school for heroes, U.A. Izuku soon discovers being a hero is much more complicated than it appears,” movie and t.v show website imdb.com stated.

I just finished watching the fourth season, but let me say this one is really good if you are just getting into Anime. It has five seasons as of right now but season five just recently came out! 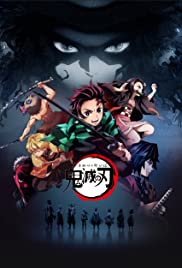 “A family is attacked by demons and only two members survive – Tanjiro and his sister Nezuko, who is turning into a demon slowly. Tanjiro sets out to become a demon slayer to avenge his family and cure his sister,” stated imdb.com.

I haven’t watched this show yet but this one is next on my list because many people have given good reviews about this show, as well as the movie that just recently came out! 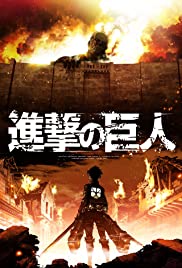 “After his hometown is destroyed and his mother is killed, young Eren Jaeger vows to cleanse the earth of the giant humanoid Titans that have brought humanity to the brink of extinction,” imdb.com states.

I also haven’t watched this show yet but it is one I am looking forward to watching. It seems like a very interesting show and I definitely recommend it for others to try out. 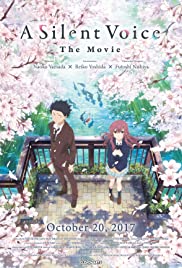 “A young man is ostracized by his classmates after he bullies a deaf girl to the point where she moves away. Years later, he sets off on a path for redemption,” imdb.com states

I personally love this movie because it has an amazing message behind it and has a very unique plot in my opinion. 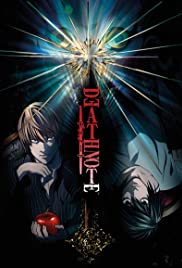 “An intelligent high school student goes on a secret crusade to eliminate criminals from the world after discovering a notebook capable of killing anyone whose name is written into it,” stated imdb.com

I haven’t watched the entire show yet, I am still towards the beginning of season one but as of right now, it is beginning to get very interesting! I am excited to continue watching and see what this show has in store.

When I was introduced to Anime I was for sure thinking I was going to hate it because that is just what I always said but honestly I find it really interesting and fun to watch. So why should you watch Anime?

“Because it can help distract them from the real world, and sometimes that’s what people need. A distraction that can help them get away from their problems temporarily and go into a world of fantasy,” Sophomore Cassidy Shaffer said.

My point is even if you say you hate Anime, maybe just give it a try. Giving it a try isn’t going to hurt anyone or anything and one of these movies or shows might be the reason you get hooked! So I say sit back, grab some popcorn or any snack and pick one of these Anime’s and watch yourself get hooked.