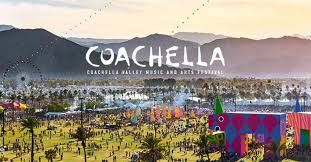 A valley full of music

According to Wikipedia,“The Coachella Valley Music and Arts Festival, more commonly known as Coachella is  held at the Empire Polo Club in Indio, California.” 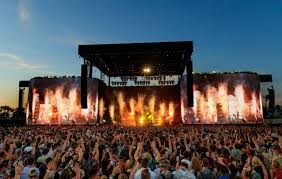 Here is a list of all the headlining artists that will be performing at Coachella this year. If someone you want to see isn’t on this list just check the Coachella website for the other artists appearing. (http://www.coachella.com). If your going to ditch the desert this year but still want to experience the feeling of Coachella check out the livestream of it from their youtube page, https://www.youtube.com/user/coachella .